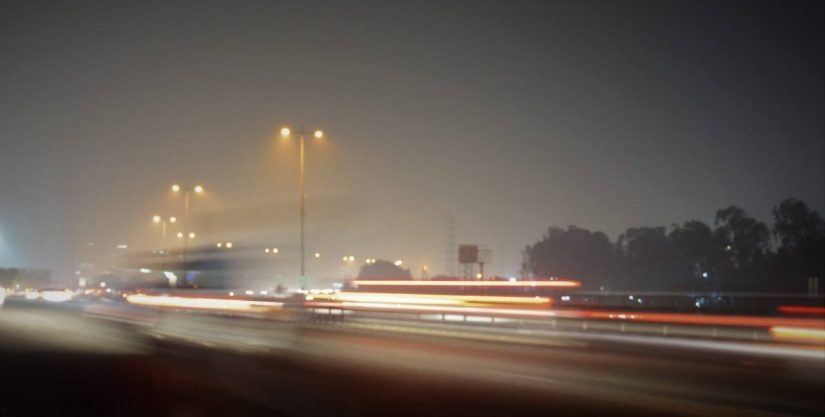 We have a critical relation with the Global Positioning System (GPS) in our day-to-day lives. GPS provides accurate timing information to many of our critical systems – power grid, communications (Uber, Ola, Google maps, etc.), financial markets, emergency services, and industrial control to name a few. The reason most of us are able to receive time on our electronic devices with atomic precision is due to GPS.

There are around 30 satellites in the GPS constellation that circle the planet 20,000km overhead, each completing two orbits of the Earth in a day. Each satellite broadcasts microwave signals containing information about its position and time towards Earth. The GPS receivers combine the signals from several satellites in a process called Trilateration to calculate its position on Earth. Local global navigation satellite systems then use geosynchronous satellites, which are in a fixed position above a specific location. These local systems can provide accurate position information, even among tall buildings.

The effects of billions of GPS-enabled devices potentially resetting to a wrong date would cause them to be out of sync with each other and other devices and making them behave in a surprising way. Imagine you’re driving your car and it were to suddenly say you’re in the middle of the Indian Ocean. May be stay off the roads for next few days? May be watch Shazam later or celebrate UPSC results later?

Most newer GPS receivers will shrug off the rollover because these have been programmed to handle the epoch change. But older systems won’t—and this may prove to have some interesting side effects, as timing data suddenly jumps by 19.7 years. Navigation isn’t the only concern, there are many systems that use the time for other purposes—cellular networks, electrical utilities, and other industrial systems use GPS receivers for timing and control functions. Since many of these systems have extremely long life-cycles, they’re the ones most likely to have not been updated.

If you have a GPS receiver embedded in anything you own that’s been around for a few years, then you should check for a firmware update and save yourselves a hassle.

View all posts by Primoris Network